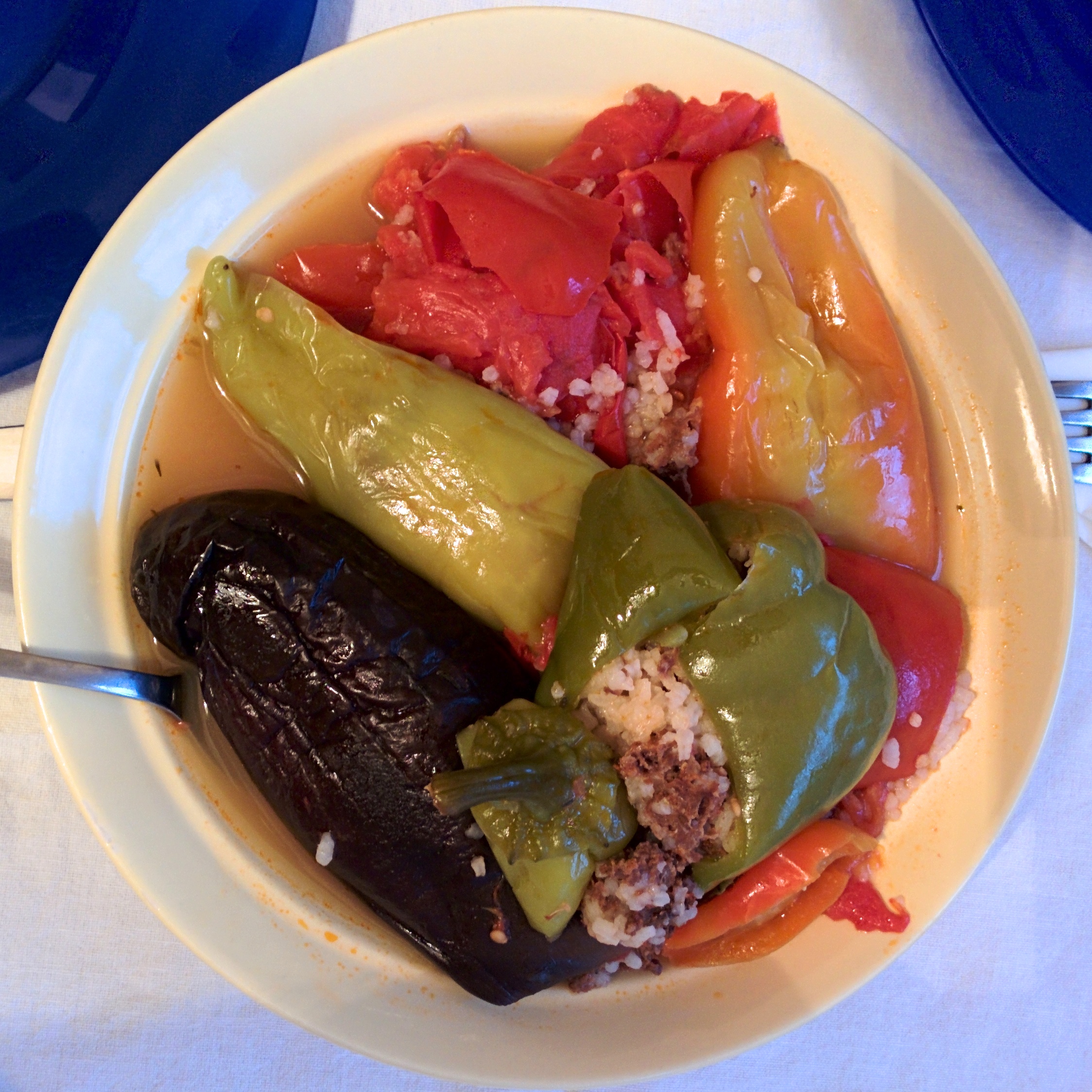 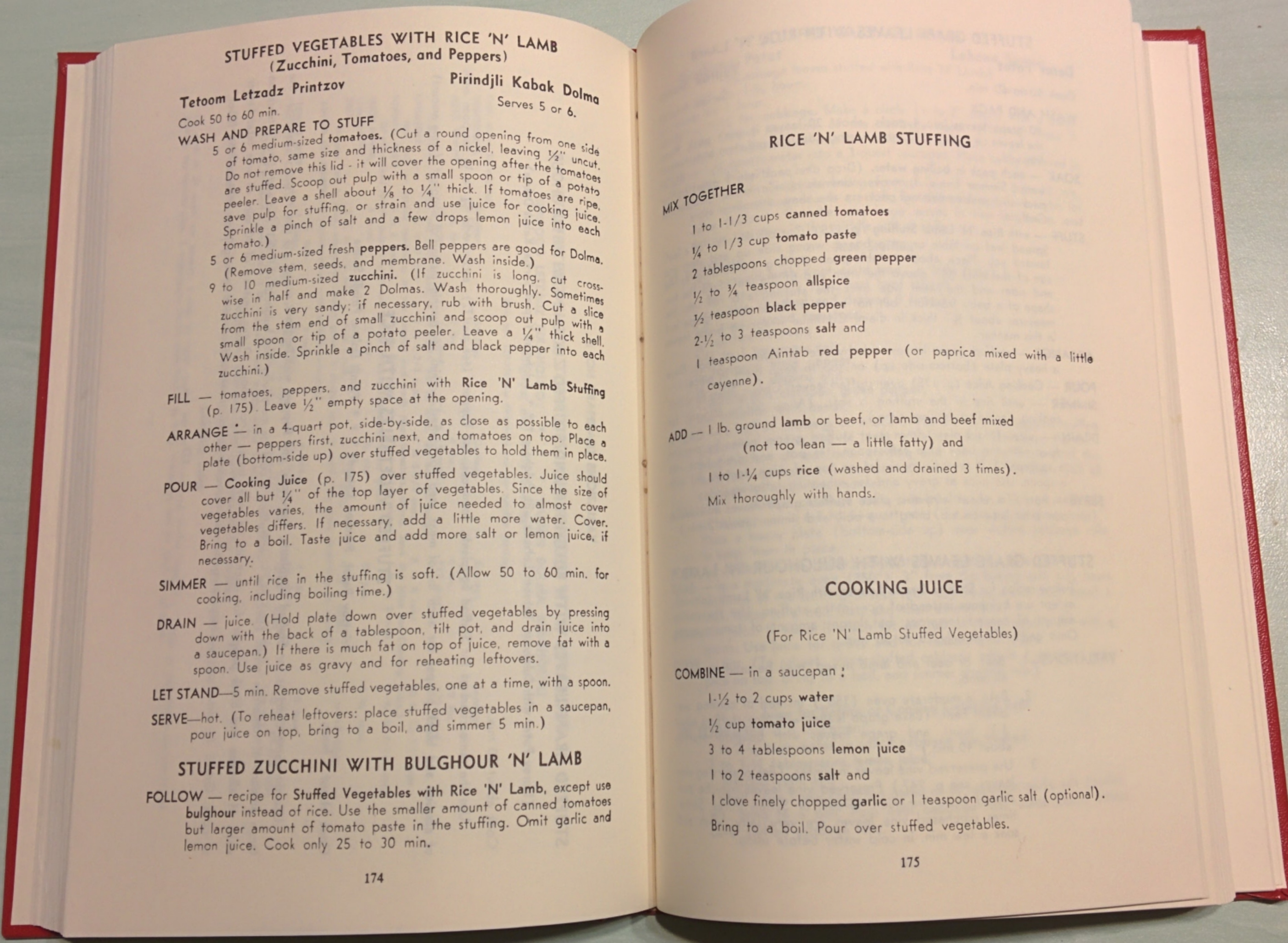 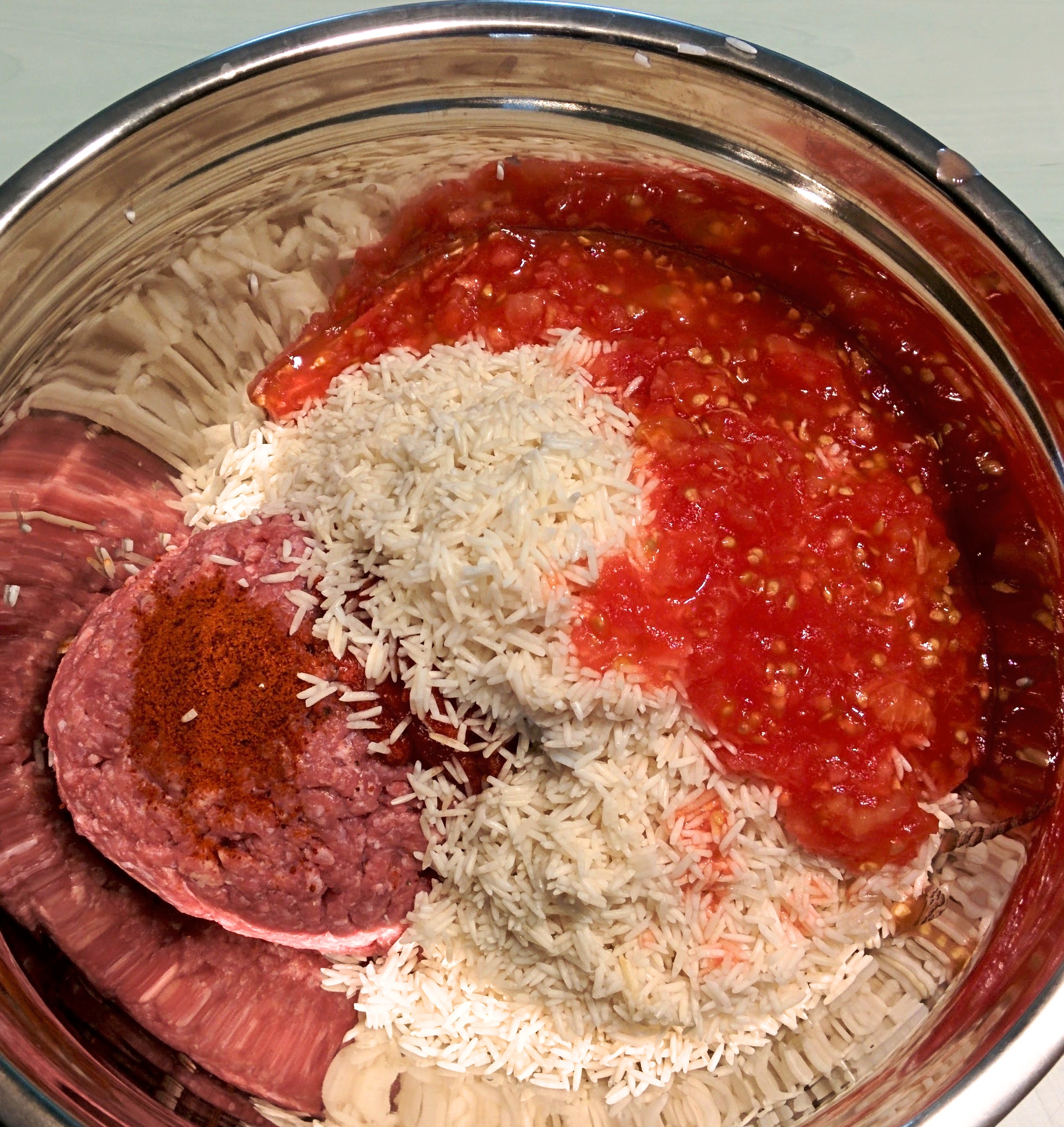 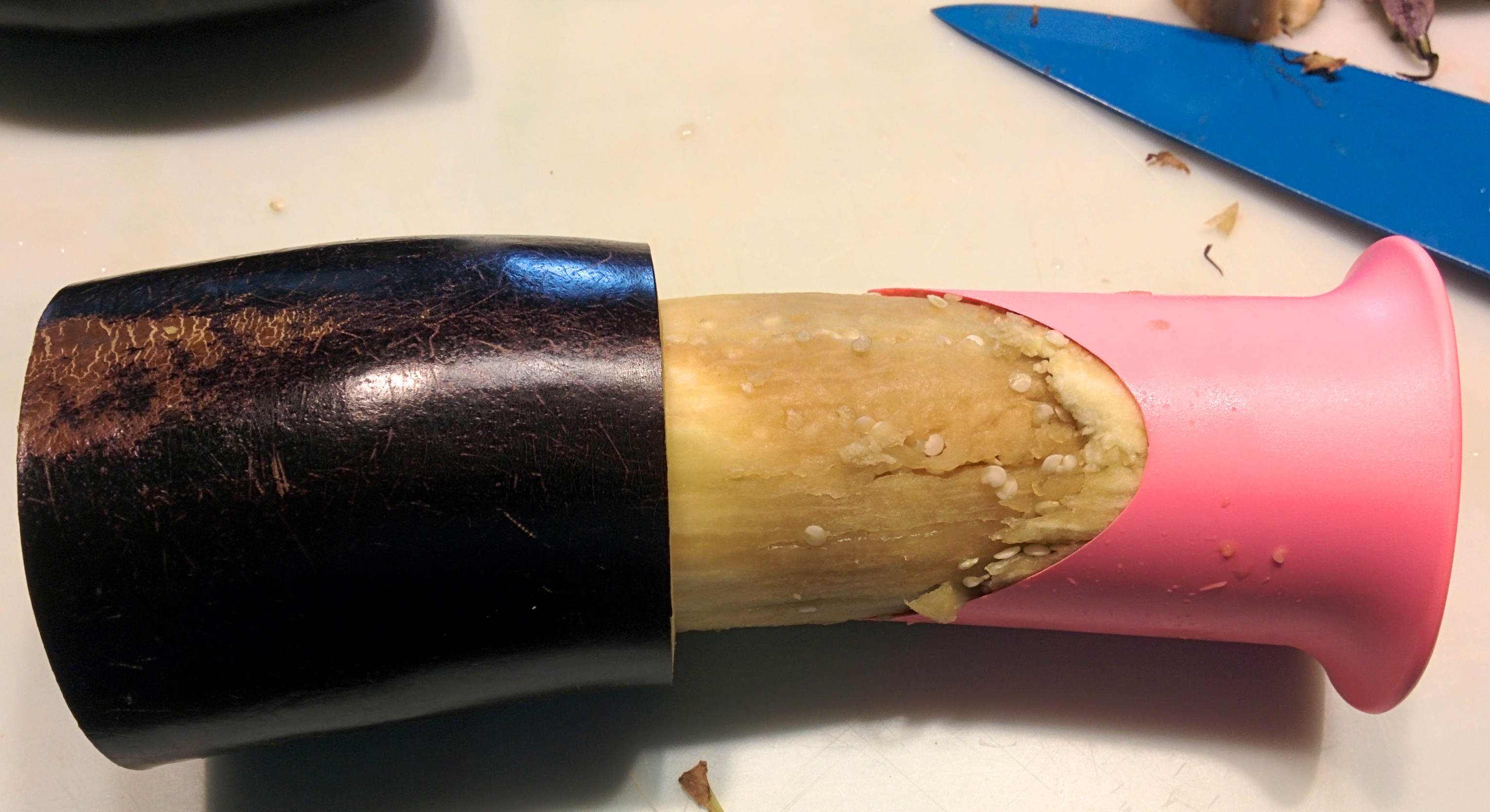 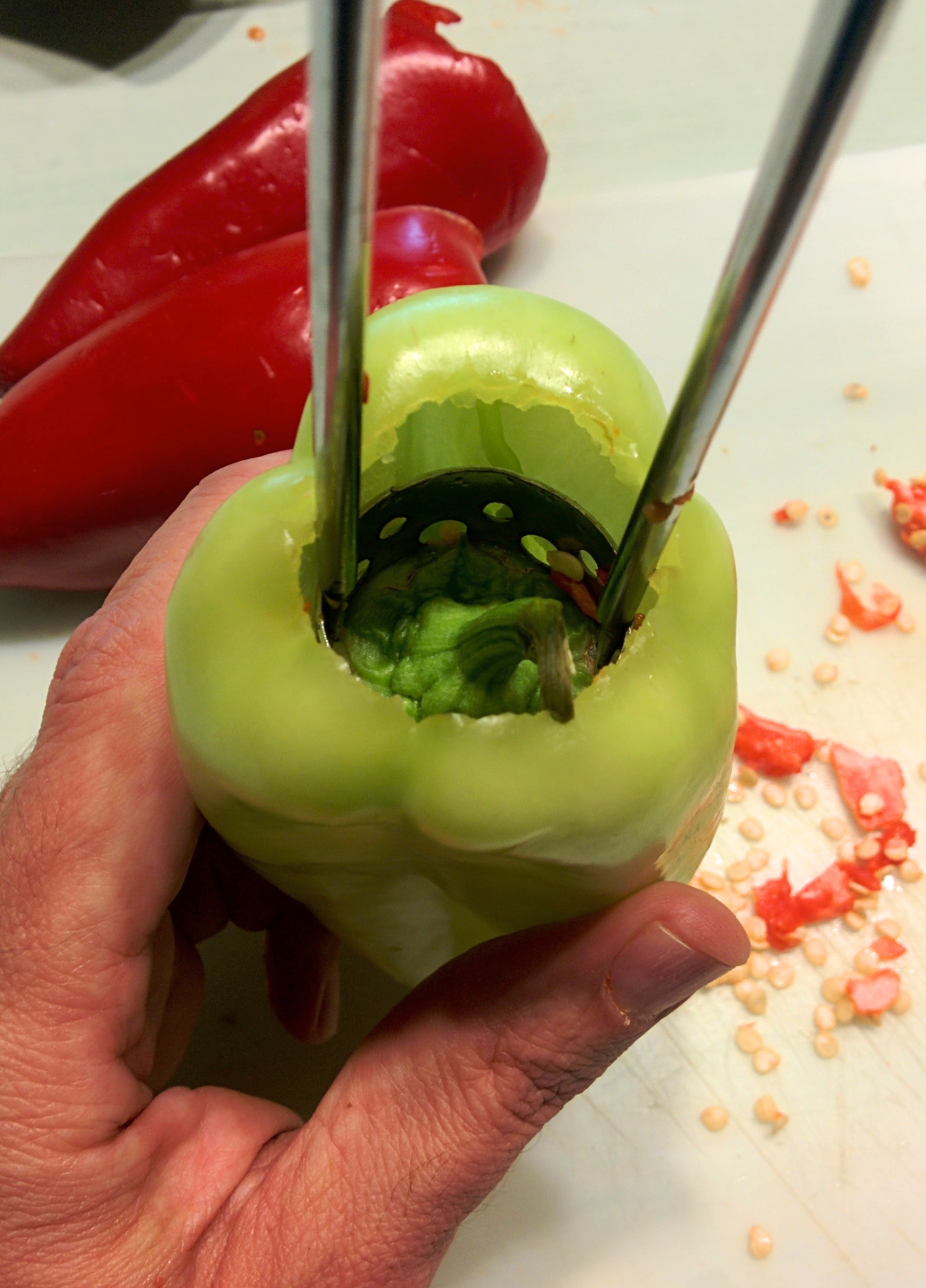 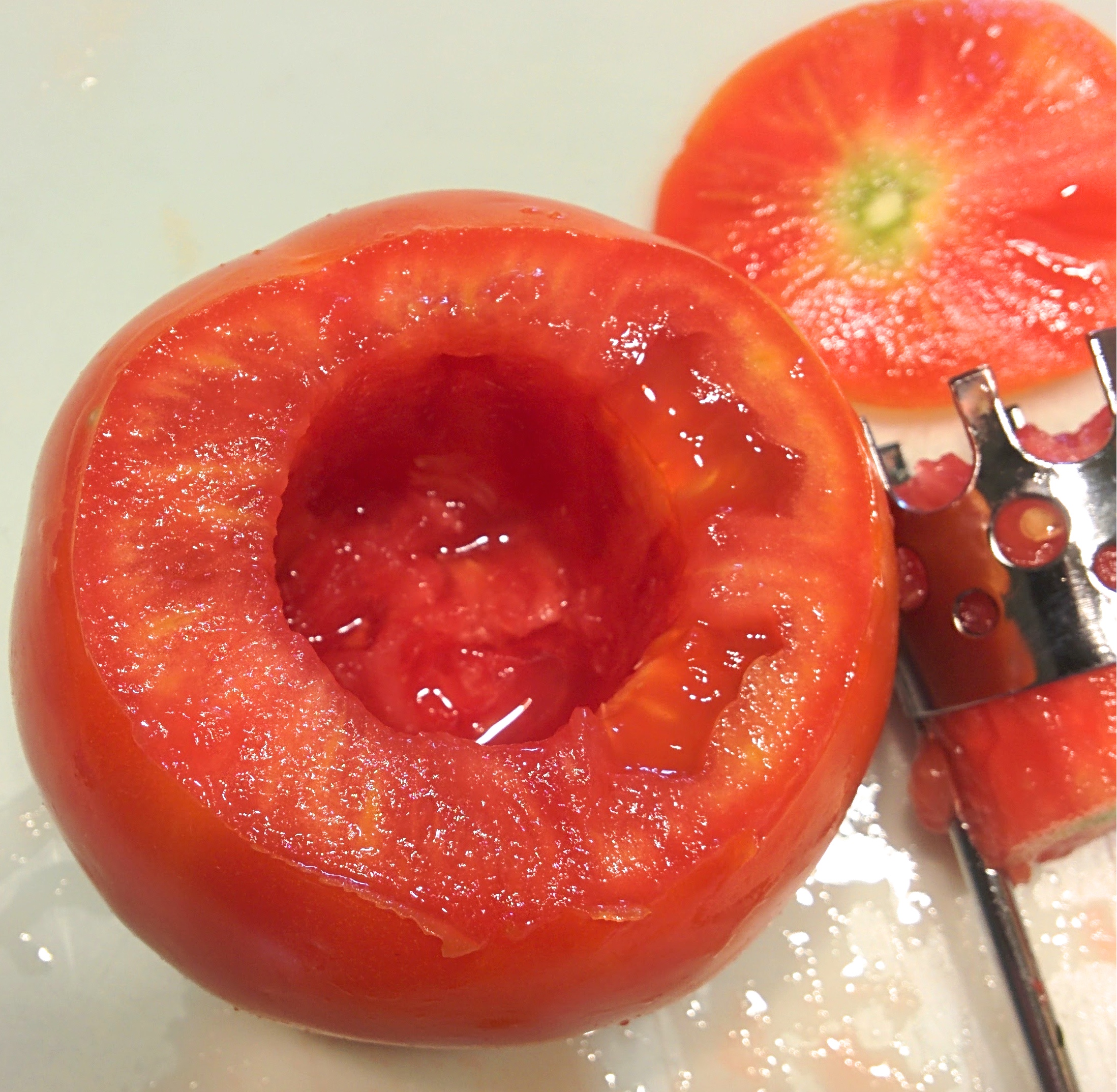 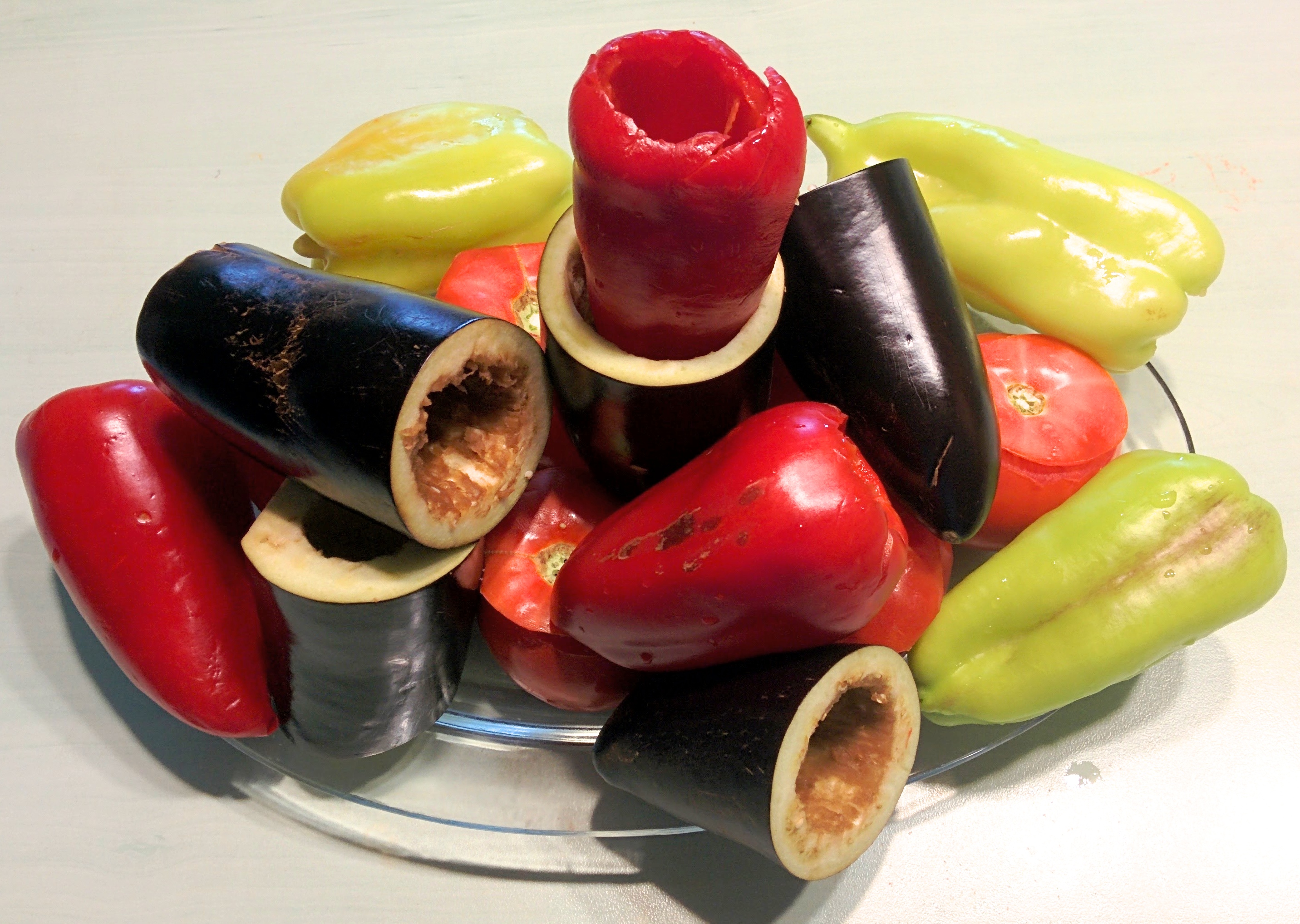 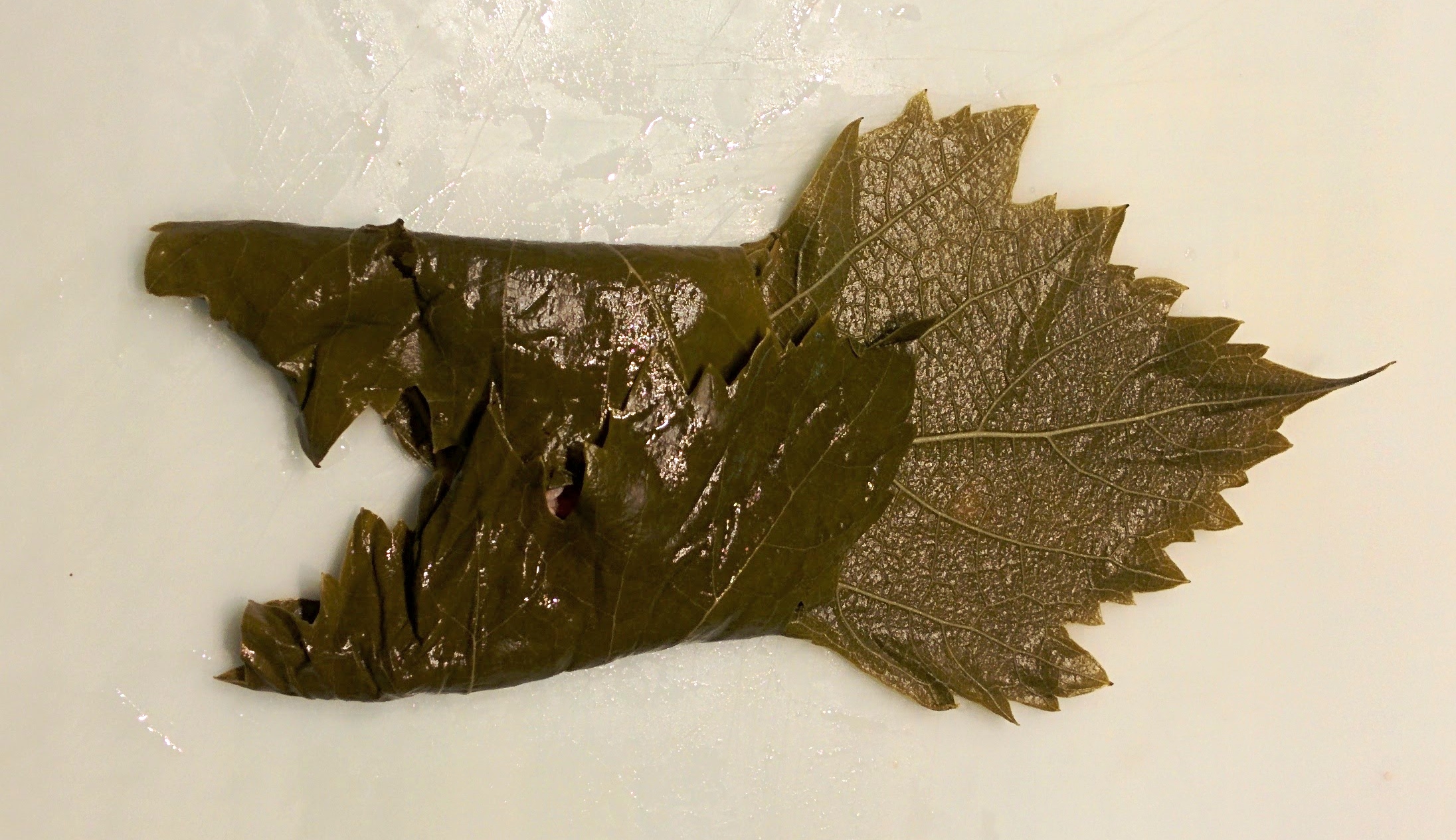 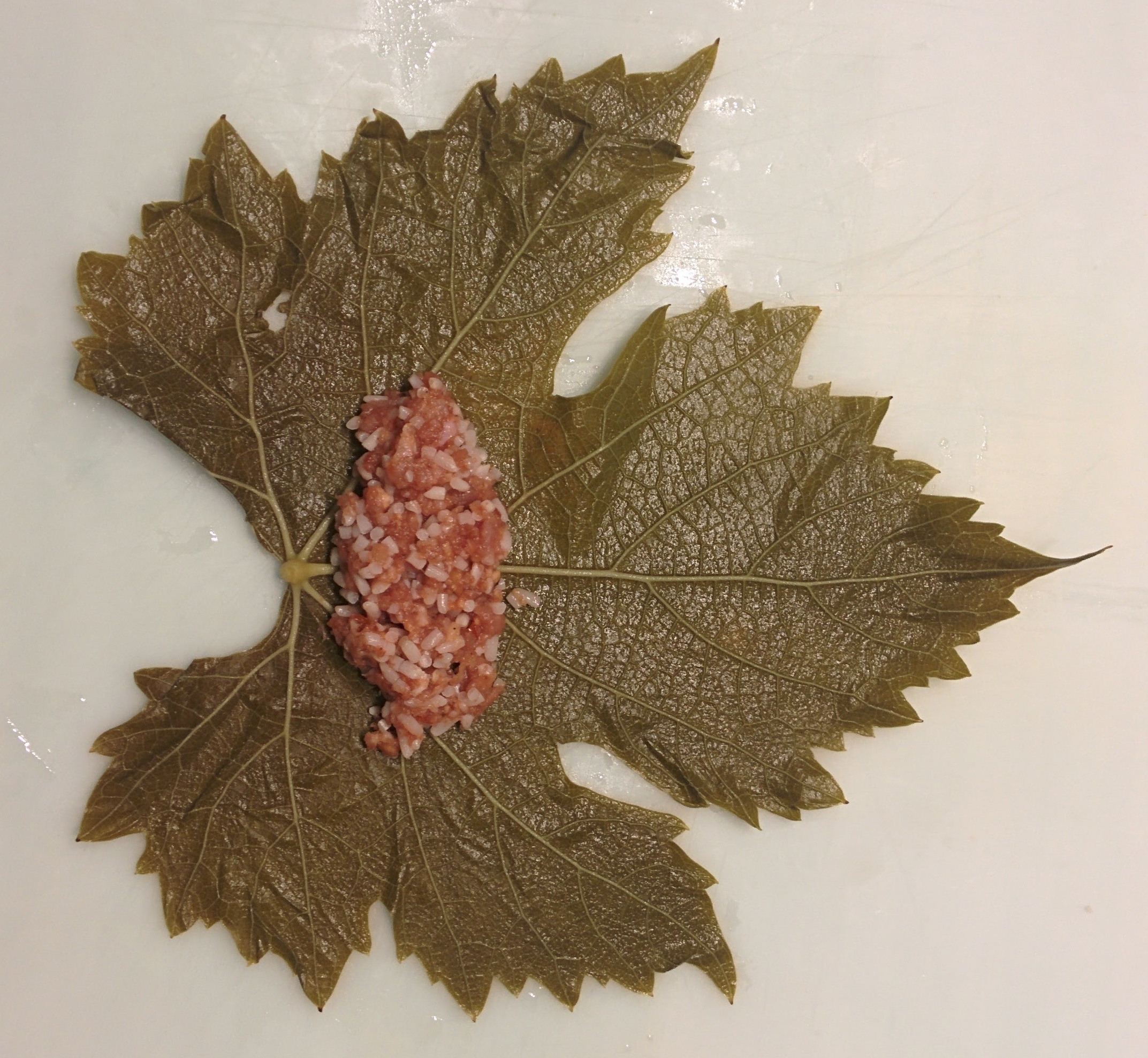 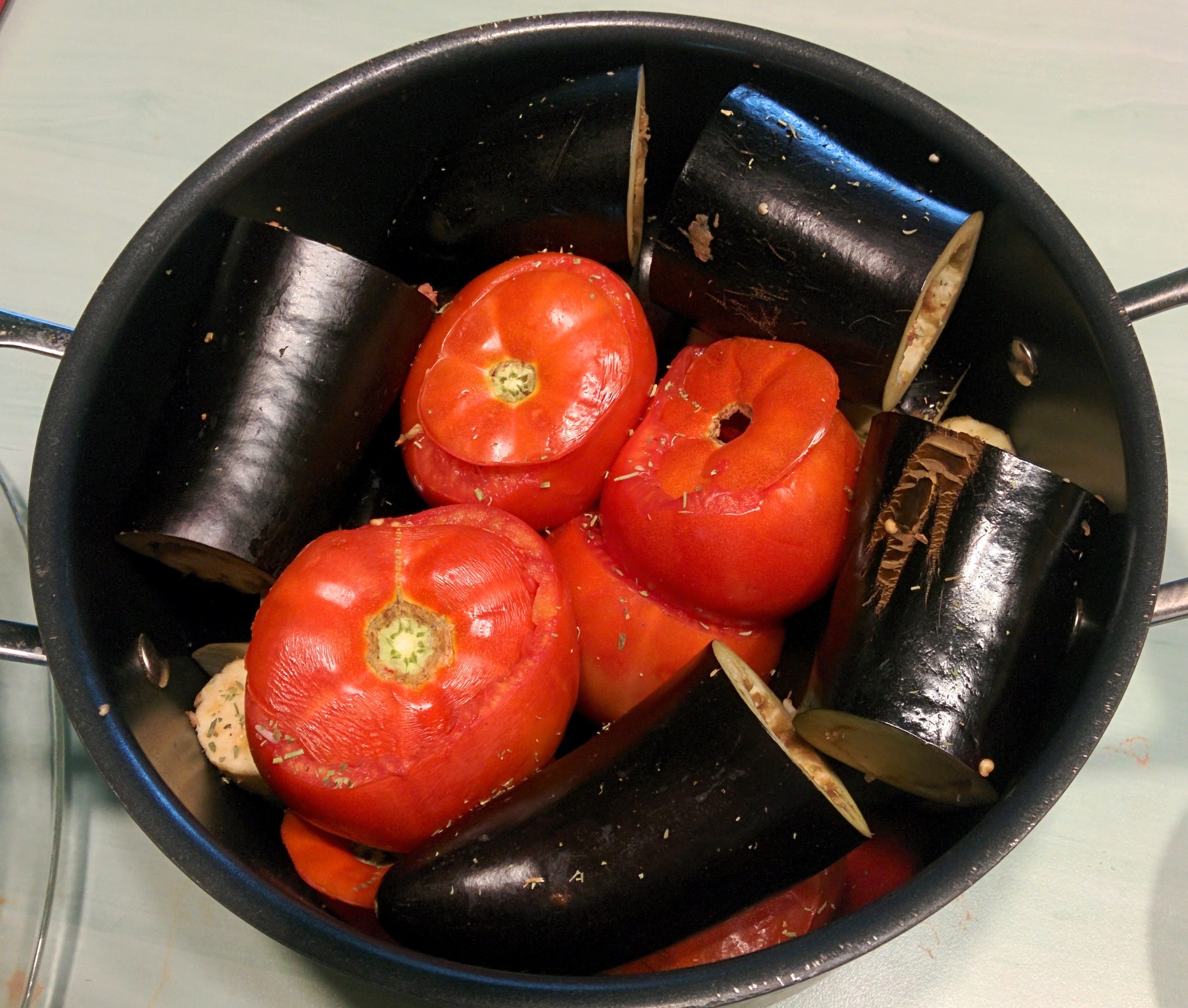 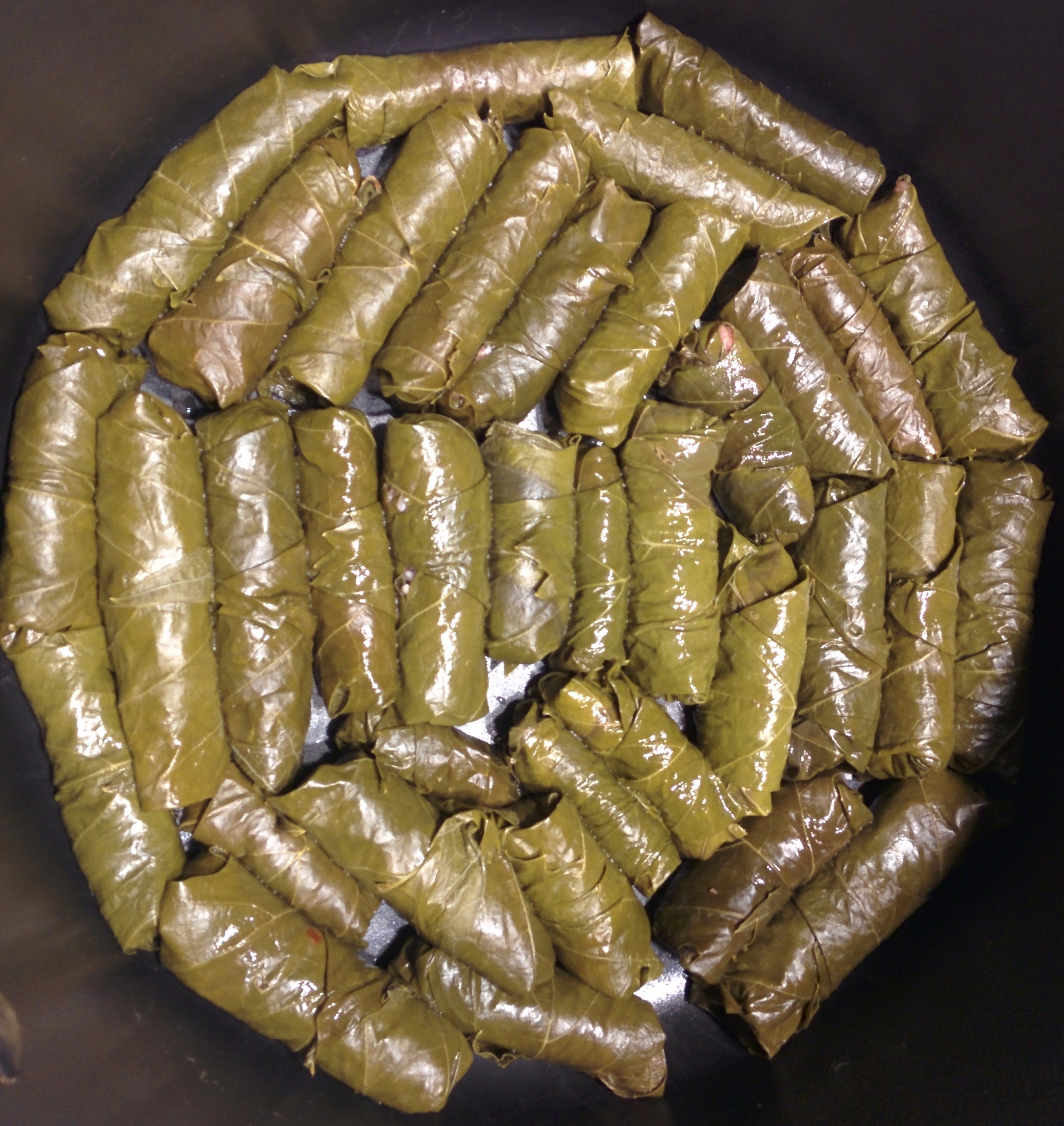 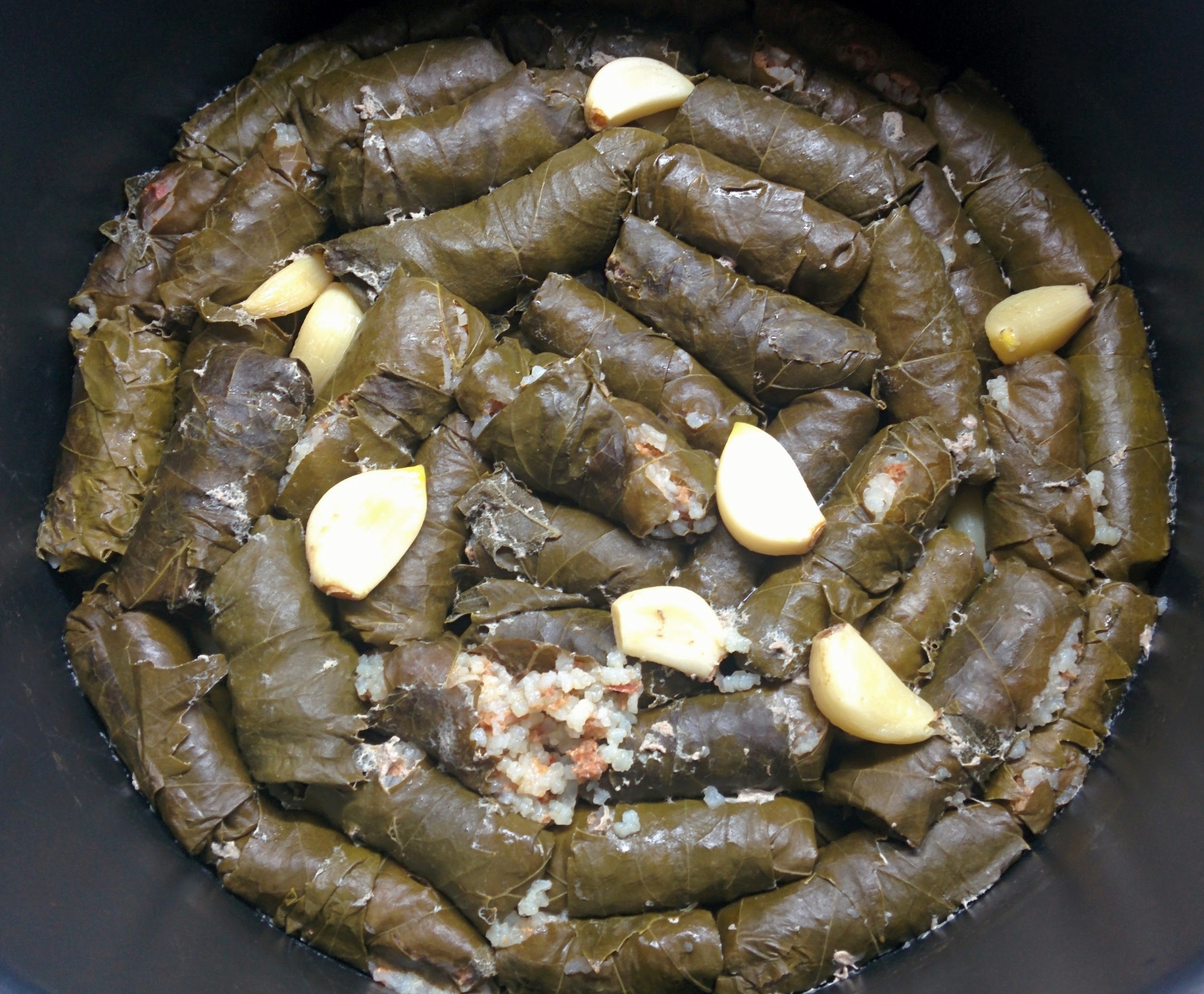 I told you a couple would rupture. Perfectly normal. Really. 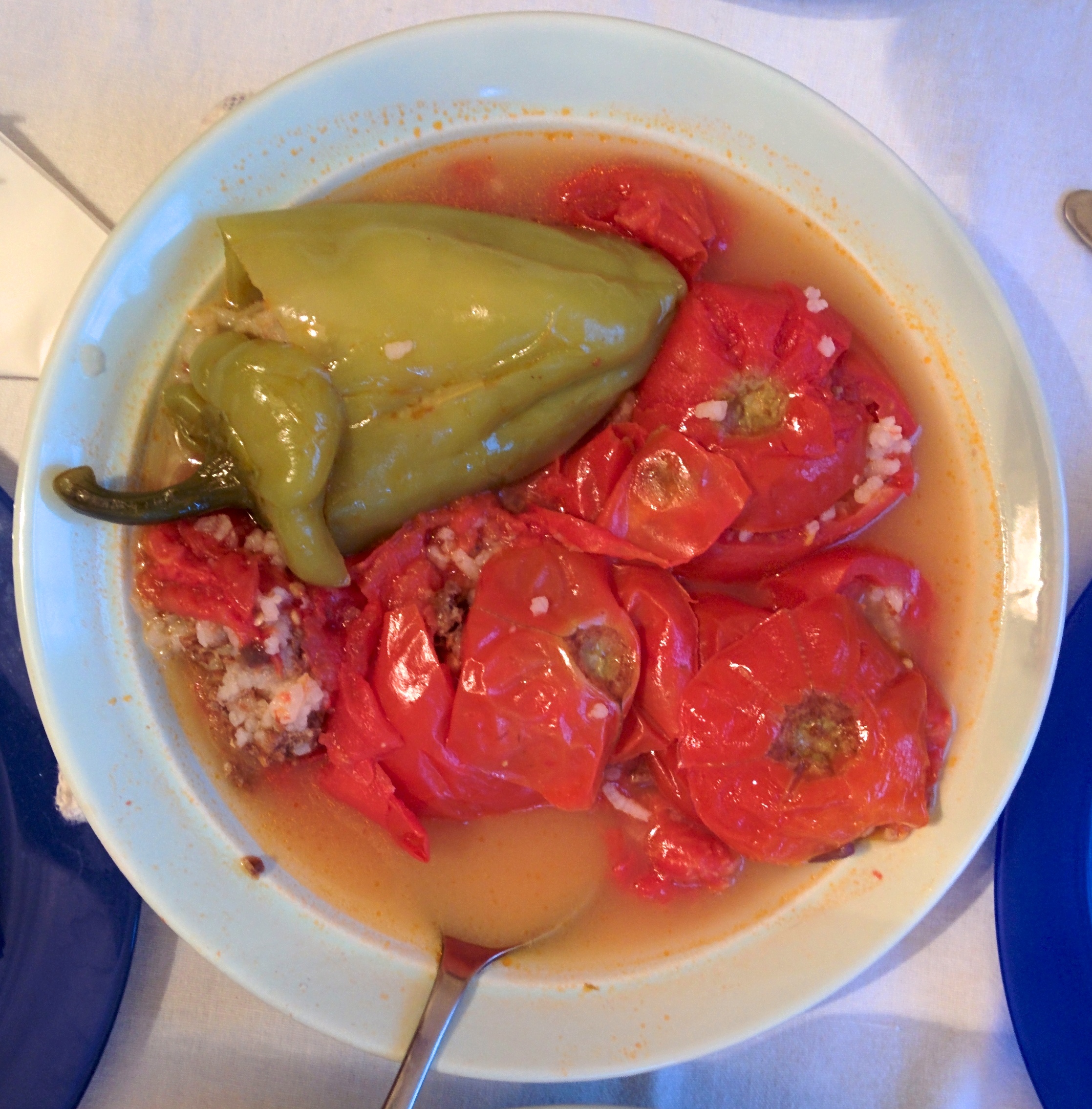 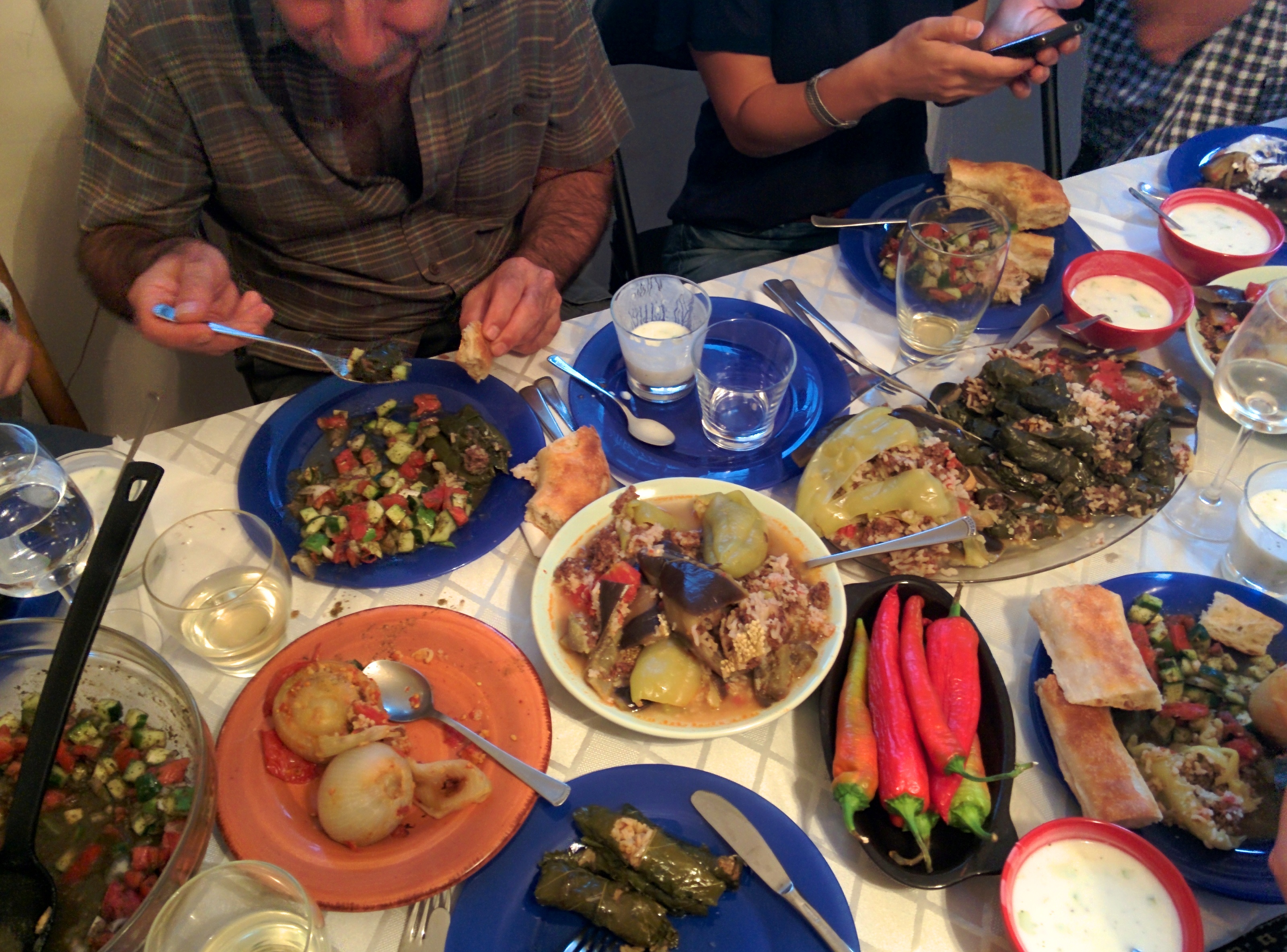